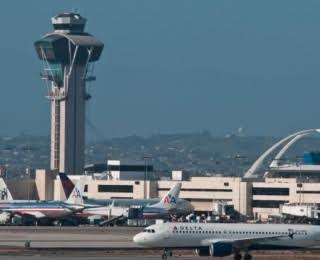 The flight, approved by the U.S. Department of Transportation in August, is among the first regularly scheduled commercial flights to Cuba in more than 50 years and is the only nonstop flight to Cuba from the West Coast.

Alaska said tickets for its LAX-Havana service are on sale now with fares starting from $229.

Alaska said the addition of flights to Cuba strengthens its presence in the Los Angeles area, with daily service to 25 destinations from four area airports. With the addition of nonstop flights to and from two cities in Costa Rica last fall, and now Havana, the airline said it will offer 87 peak season weekly departures from Southern California to Latin America.

To aid customers interested in visiting Cuba, Alaska has set up a website with travel information and said it is working with Cuba Travel Services to assist customers with securing travel visas, hotel lodging, and ground transportation and creating itineraries.

The U.S. government does not currently allow U.S. citizens or travelers flying on U.S. airlines to visit Cuba strictly for tourism. Travelers must fall into one of 12 approved categories, including family visits, educational activities, and public performances or exhibitions.