It’s been a rough couple of weeks for airlines in the United States. United Airlines has drawncriticism for a string of disastrous incidents, including its decision to keep customers off its planes for wearing leggings and its forcible removal of a paying customer from an overbooked flight. Other airlines haven’t fared much better: Delta is embroiled in two scandals of its own, one involving a flight attendant striking a customer. Spirit airlines is also reeling after an alleged work slowdown led to huge numbers of last-minute flight cancellations.

And these are just the problems the airlines have brought upon themselves. Government enforced regulations aren’t making life any easier for the airlines or their passengers. While safety is the priority, the trade-offs in comfort have made flying tougher than ever.

A time of change in airline policies

The airlines may not have had the best month in PR history, but they’re at least aware of how poorly things have gone for them. As a result, major airlines like United have announced changes in their policies.

Hoping to get more customers to leave overbooked flights voluntarily, thereby avoiding well-publicized struggles like the one that caused such a stir this month, United has significantly increased the payout it offers to customers who give up their seats on overbooked flights.

Delta is investigating ways to change its own policies after an incident between a flight attendant and a passenger and separate accusations of racism stemming from their decision to bump a passenger from an overbooked first class compartment. Other airlines will no doubt take the industry-wide turmoil as a cue to update their own policies before similar issues strike them. 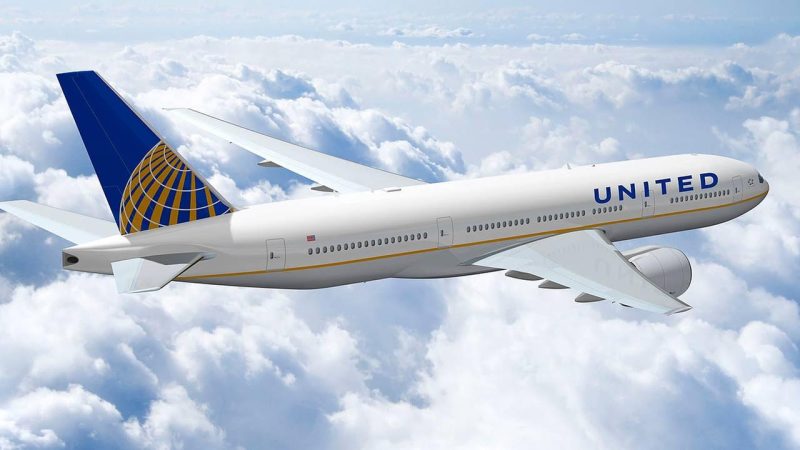 Some changes are beyond airlines’ control

Not all of the upcoming changes in airline policy will make flying easier or more comfortable.New security regulations are on the way, thanks to decisions made by the Federal Aviation Authority (FAA). With the ever-increasing reliance on technology, flying with your laptops and other electronic devices may become more difficult.

The FAA made the call back in March to ban laptops in the cabin on flights originating from certain countries. That decision affected a limited number of operators, but the FAA is now determined to expand the ban to include some European countries. That’s bound to affect far more U.S.-bound flights and more U.S. based operators. The move may make America safer, but it will be a major headache for customers and airlines alike, which fear that the new regulatory rules will discourage business travel.

The improving policies of companies like United and the constricting rules from the FAA are all part of the balancing act that is modern air travel. In a world where the threat of terrorism remains all too real, air travel can never be completely comfortable. You can count on the most luxurious part of your trip being the car service to the airport – there, at least, you can use your devices and relax in comfort. Once you’re in the airport, however, security is paramount. And while airlines can do a lot to make their planes and customer service experience more consumer-friendly, air travel will always involve trade-offs between security and comfort.

The twin drivers of the air travel experience – comfort and security – aren’t going anywhere, so the best that consumers can hope for is a better balance between the two. The good news is that public pressure on airlines seems to have made a serious impact. There’s reason to hope that airlines will be more careful with their policies in the future, and will strive to mitigate the most uncomfortable parts of the flying experience.