Like it or not, driverless cars are right around the corner. There is some debate as to how quickly they’ll actually emerge on a broad scale, but most estimates would place a deadline within the next decade. Most of the core technology already exists, and in some cases we’ve even seen driverless cars tested on roads.

A lot of consumers are excited about the idea of owning their own driverless cars. Tesla CEO Elon Musk has made headlines by suggesting that even existing Teslas can be updated via software in ways that will essentially make them driverless. And other companies from Google to Ford are working on their own vehicles that could eventually make it to the mainstream consumer market. With that said, however, the primary application of driverless cars could be as a new form of public transportation.

We already know that both Uber and Lyft have worked on developing their own self-driving fleets, which means within five or 10 years we could begin to see these companies replacing drivers with automation. That carries a lot of implications regarding how we’ll get around town and even whether or not people will give up their cars. But it also brings up a more specific question: will your airport commute change? 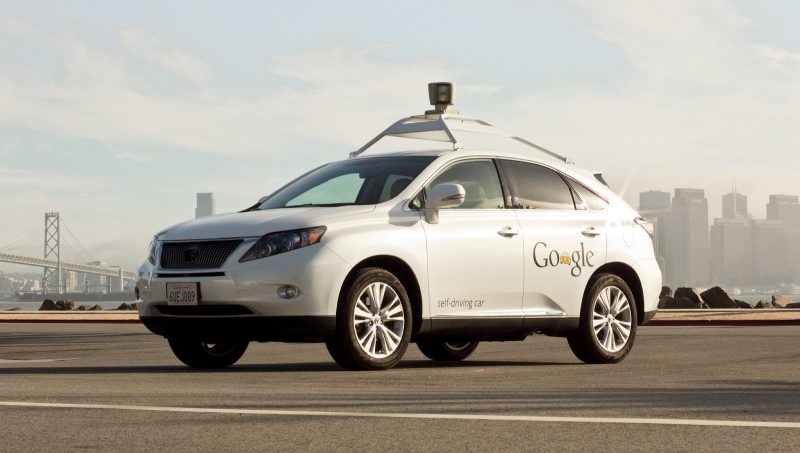 The initial response would seem to be an obvious yes. If by 2025 we have automated, driverless vehicles all over the streets, and we can summon them with apps, why wouldn’t we use them for commutes, both to the airport and elsewhere around town? It sounds like an incredibly convenient option, and indeed it probably will be in many circumstances. Theoretically, driver error will be taken out of the equation, so there will no longer be a risk of hiring an unpleasant driver, or one who won’t get you where you need to go efficiently. 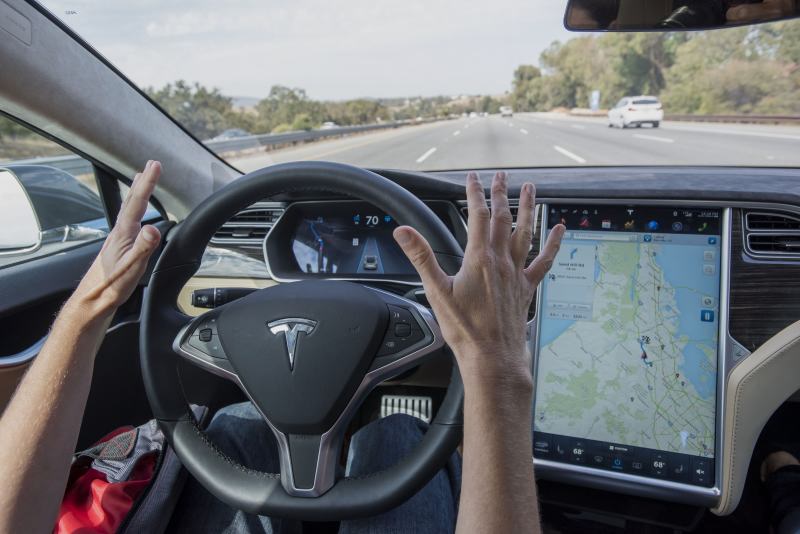 There are a couple of additional factors to consider, however, which might make driverless services a little bit tricky when you’re looking for a ride to the airport.

One factor is that even with driverless vehicles all over the road, we still don’t know how scheduling will work, or whether pickup efficiency will be any different than it is with the current structures of Uber and Lyft. Currently, you can opt for a more precise mode of travel by scheduling a car service, or even simply by hitching a ride with someone who has the flexibility to take you. That probably won’t change in the next decade. But we don’t know how available driverless cars will be, or whether we’ll be able to schedule them in advance. It could well be that other methods will still be a little bit more precise in terms of timing.

Another thing to consider is that it’s been suggested that public, driverless cars will automatically work with customers to enable ride sharing. That means that they’ll more or less function like buses with more specified routes, picking up whichever customers make sense in the process of getting from point A to point B. It’s hard to imagine this kind of functionality would be incorporated without the cars also offering customers accurate estimations of arrival times. But the idea of getting into an automated vehicle that might pick up other customers en route to the airport is at least slightly unnerving if you’re trying to make a flight on time. 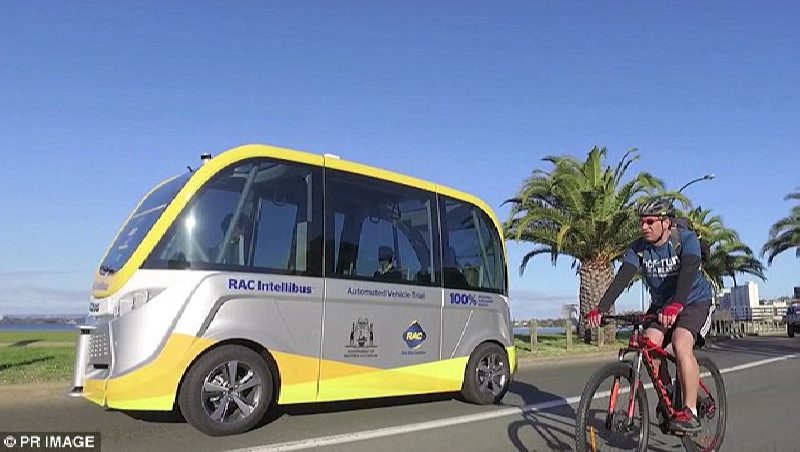 A final point to think about is that we also simply don’t know how good these cars will be at navigating pickups in residential neighborhoods, or drop-offs at airport terminals. The tech for on-road navigation might be terrific, but even current GPS can struggle a little bit on some smaller roads or in residential areas. One might assume these concerns will be dealt with by the time driverless cars are on the road, but it could well be that we’ll still prefer the human element when trying to get to the airport on time.