Delta to launch nonstop flights between LAX and Melbourne 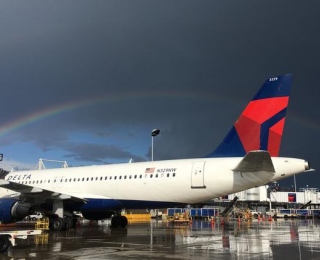 "The United States is a key market for Virgin Australia, and this enables us to offer direct services from Los Angeles to the three largest cities in Australia — Brisbane, Melbourne and Sydney," said Virgin Australia Group Chief Executive John Borghetti.

Delta has been the fastest-growing carrier at LAX since 2009 and will embark next year on a relocation to Terminals 2 and 3, enabling operation alongside Virgin Australia and many of its other airline partners. The airline said its $1.9 billion plan to upgrade and connect the complex at Terminals 2 and 3 will improve check-in and connection times for its customers.