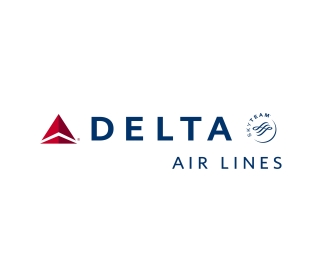 The famous UCLA Bruin Marching Band, known as The Solid Gold Sound, will surprise customers with performances inside Delta’s Terminal 5 at LAX. Members of the band will then march onto the ramp to usher an arriving Delta aircraft to its gate. The UCLA Spirit Squad, UCLA Bruins’ mascots Joe and Josephine Bruin, and several of Delta’s own UCLA alumni will greet customers and gift UCLA game tickets and UCLA fan flair.

Delta’s newest sponsorship in L.A. bolsters the strong momentum the airline has generated in the City of Angels over the last several years. Today the airline offers more than 175 peak-day departures to more than 60 destinations from Los Angeles and is moving forward with its future plans to relocate to Terminals 2 and 3 at LAX as part of a $1.9 billion plan to upgrade and connect the complex. Delta also supports dozens of organizations and events that are vital to the fabric of Los Angeles, including serving as the official airline of the Lakers, Kings, GRAMMYs and LA Pride.